How I Grew My Nails In Just 2 Weeks

If you're one of those that suffers from breaking, tiny nails, you're not alone. Growing long, strong nails requires a little bit of effort, and if you don't put the work in, you can't reap the results. I've always had very brittle nails. They rarely ever grew, and when they did, they would just end up breaking or splitting. I tried all kinds of “nail strengtheners”, spent way too much money on different lotions and potions, and to no avail, my nails still looked like crap.

Then, a friend told me about castor oil. Click here to see my post about the miracles of castor oil for your hair. You see, castor oil isn't just for acne prone skin or breaking, dull hair, but also for your nails. Just like castor oil promotes healthy growth for hair, it also works the same for your nails. So I said why not give it a try!

How I Grew My Nails In Under 2 Weeks

So like I said, my nails had always been super brittle and would break at the first sign of growth.

My friend introduced me to castor oil which I've been totally obsessed with! I use it regularly on my scalp as well as on my skin. So I've started applying it to my cuticles!

How to Grow Your Nails Using Castor Oil 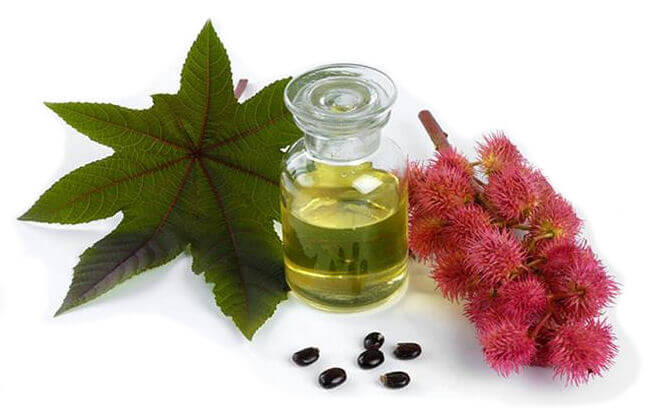 Simply apply a small amount of castor oil to your nail beds every night before bed. Rub the oil well into the nail beds, and be sure not too use too much as castor oil is very thick. Do this every night (or as often as you can remember) for about 2 weeks. Within a week, you'll notice your nails growing increasingly stronger. By week 2, your nails should have grown considerably.

After the 2 weeks is up, continue applying castor oil to your nail beds about 3 times a week.

Going to try it.i sure need this.thank you so much.

Does Vaping Cause Acne

How to Treat an Ingrown Hair at Home

Does Collagen Help With Acne?

Does Adderall Cause Acne?