Today we're going to look at the 2010 Grammy fashion: hits and misses! The 2010 Grammys were nothing shot of spectacular this year, especially with some amazing performances by Pink, Beyonce, Lady GaGa and of course, the Michael Jackson tribute. Here are some of my favorite red carpet looks, as well as some that I didn't entirely agree with. 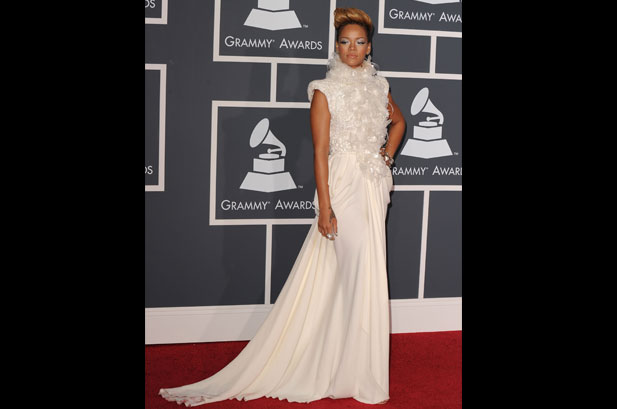 I hate to say this, but Rihanna's dress and whole look was a little too weird for me. I mean what happened to this girl? She used to be so cute and girly, and now…I just don't know what to make of her. Please, let your hair grow out and next time wear something a little less “cold”. 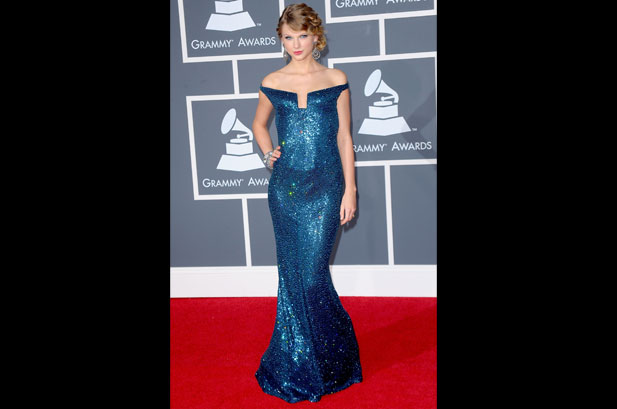 I can't say enough how much I love this dress on Taylor. On anyone else, it might have looked a little off, but she pulls this dress off like a real princess.

Beyonce: On the Fence 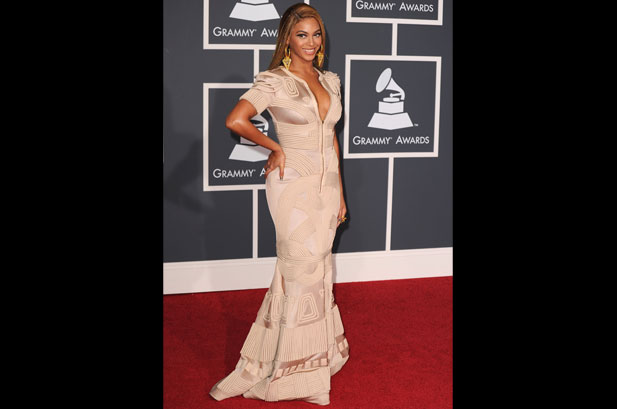 I'm not sure I love this dress so much just because it reminds me of drapes. But I have to say that it fits Beyonce perfectly and showcases her curves like nothing else. 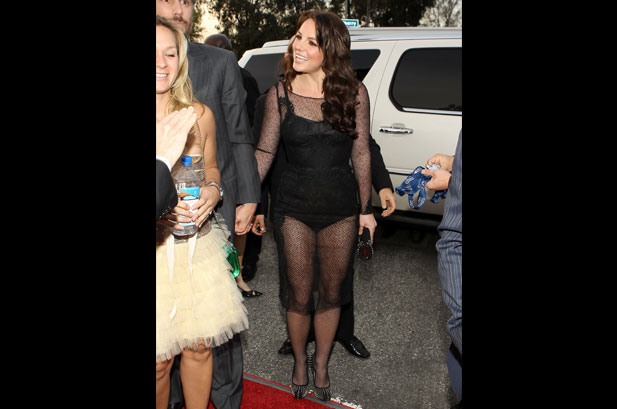 What the hell was Britney thinking? I didn't even see her at the Grammys when I watched them on tv, but then I stumbled upon this picture, and apparently she was there?? No wonder we didn't see her…that outfits is a disaster! At least she looks happy! 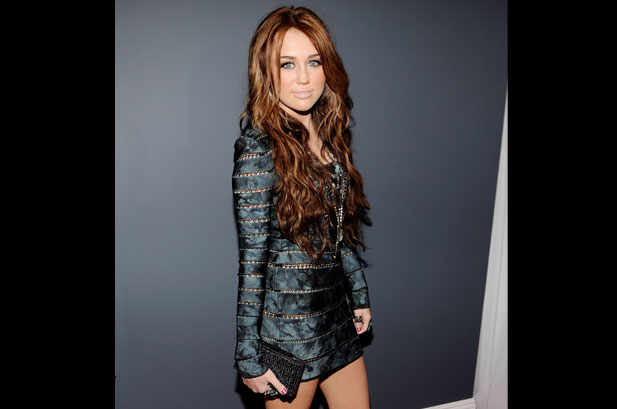 I can't believe I'm saying this, but I actually like Miley's outfit, although a lot of people are saying it's too “risque” for her age. But considering she's a famous Hollywood songstress/actress with millions of dollars, she can pretty much wear anything she wants!

i think miley looks stunning in that dress she rocks it better then the model in the runway for the designers cat walk/fashion show.

Miley was a definite HIT!! She rocked that sparkly mini dress and blue isn’t really a great color on her, but this dress proves me wrong!! Fabulous job Miley and please keep it coming, we love to know what your wearing on the carpet! that was the bri-view~~~!

What is Britney Spears wearing? Looks like she’s at the pool….Taylor Swift on the other hand looks awesome as usual!

Miley has wore a stunning dress!:)