MAC to Collaborate With Disney

MAC to Collaborate With Disney 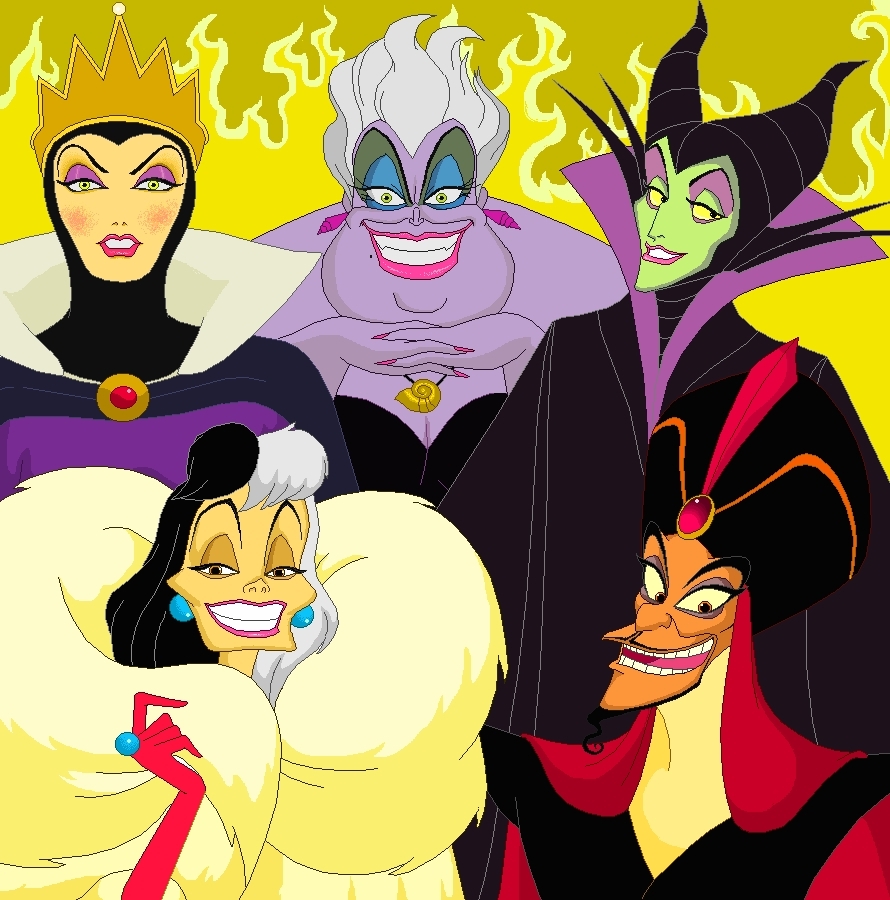 Either way, at least we'll have something to look forward to in September when we say goodbye to summer.

How to Get Beachy Waves Without Damaging Your Hair